OK, I was pouring petrol over myself!

Body and Mind Fitness/Blog/OK, I was pouring petrol over myself! 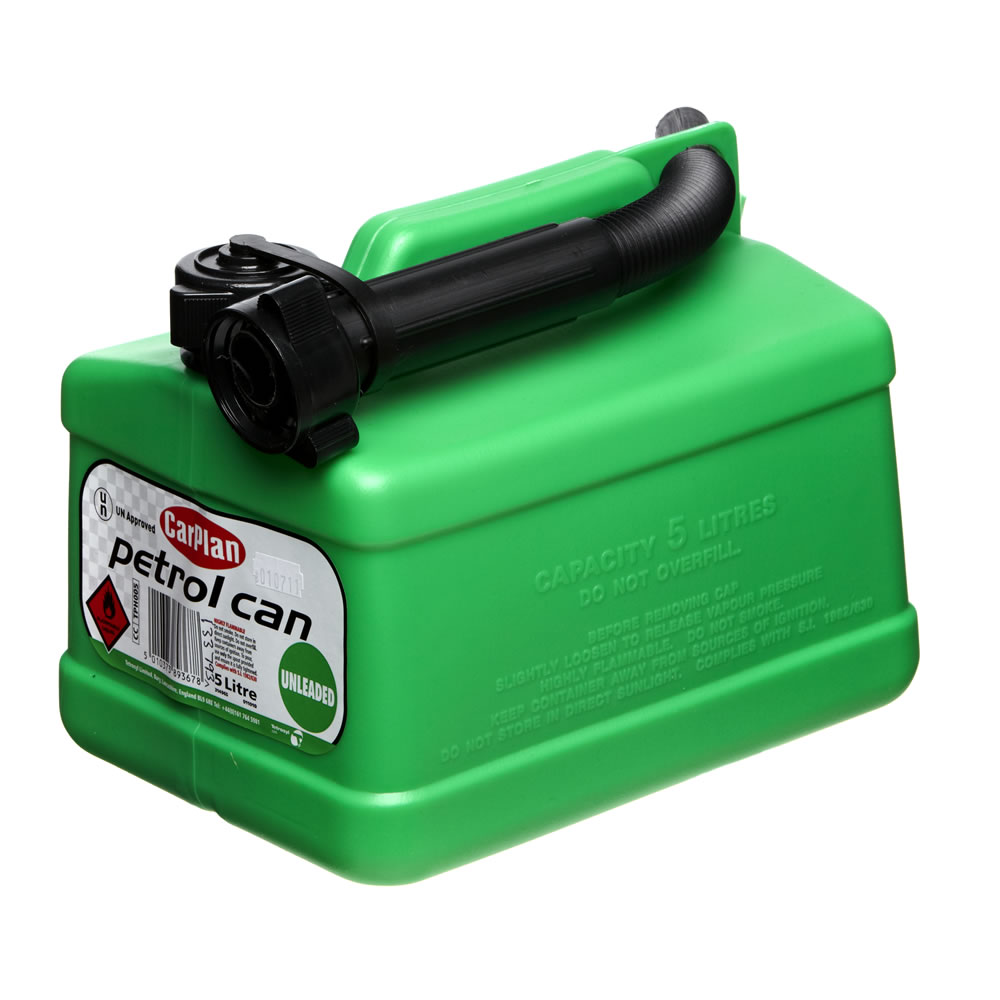 Sometimes, I think I should write comedy sketches!

It’s true because events happen in my life that have a tinge of black humour to them!

So last night, I took a chance with my petrol – the dial was in the red but I thought I’d be ok. “I’ll just go the garage after work rather than get some petrol before work” I thought.

I did get to work but when I tried to start the engine after I finished work, it wouldn’t start!

You sit there for a moment or two, thinking.

What to do now.

I knew there was a garage just around the corner but I don’t own a petrol container – you know, the one you should have for emergencies?!

I had a root around the studio because there’s always ‘stuff’ lying around especially in the shed.

I rushed to the garage and filled the container. I rushed back to my car, went to put the petrol in but then realised I had no funnel!!

Another look around the studio and back in the shed, I found a funnel, returned to the car, only to find the end of the funnel didn’t reach the petrol cap (the bit inside)!

Another search, this time to find a long piece of corregated piping. So, back to the car and there I am, pipe in the petrol cap, funnel in the pipe and petrol pouring into the funnel.

However, this wasn’t great as half of the petrol ended up on my arm and jacket and also on the ground!

I was sure some of it had gone into the car though. I tried the ignition – it started!

So, I locked up the studio (again) and headed back to the garage to fill up.

The garage was now closed!

So I probably had about 3 mm of petrol and now I had to find another garage.

I did have the rest of the petrol in the container but I threw the funnel and piping in the skip!

Anyway, I managed to get to Morrisons – 15 minutes to closing time!

What the hell has this got to do with health and fitness??

Nothing really but I just like to share my life experiences and sometimes that doesn’t involve fitness!

I guess if I did link it fitness, the moral of my tale is…

DO NOT PUT OFF NOW – TAKE ACTION STRAIGHT AWAY OR YOU’LL REGRET IT!!