You won’t find lots of grunting going on here!! 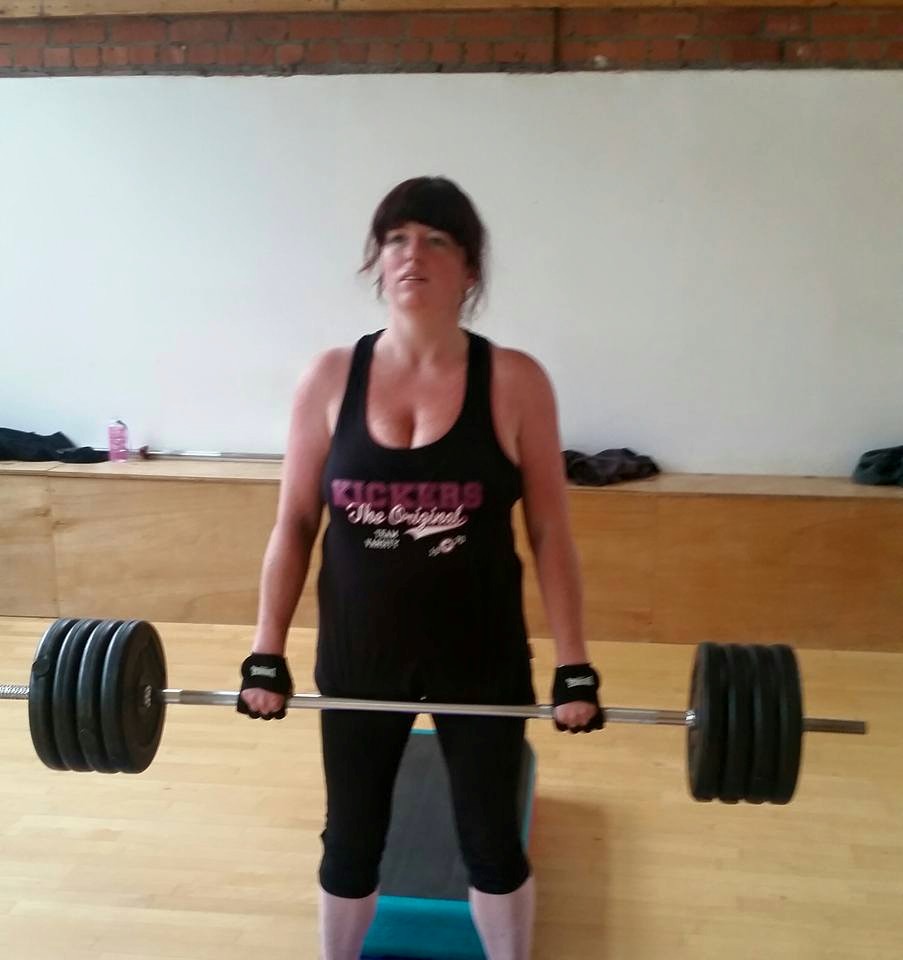 In a typical gym, you may hear lots of grunting and see lots of sweating!

I would usually describe those gyms as ‘A man’s gym’!!

Now there’s nothing wrong with grunting, provided you don’t grunt walking down the street – now that would be weird!

There’s obviously nothing wrong with sweating either – it’s a natural occurrence when you exercise.

However, lots of grunting and sweating can put off a lot of women and the ‘man’s gym’ just isn’t the right environment for them.

Maybe they feel intimidated or even nervous about training in there.

That’s possibly one of the reasons ‘women-only’ gyms opened so women could feel much more relaxed and less intimidated, while working out with like-minded women.

Then I came along!!

I was just another Personal Trainer who trained everybody! I could have described myself as the ‘vanilla’ of the fitness world – vanilla is just plain, nothing different, nothing elaborate and nothing adventurous!

So I decided to change and concentrate on the women’s fitness market. I mean, 95% of my clients were women anyway so it made sense to specialise in women’s fitness.

That was a couple of years ago now and I’m continuing to market my services to women in the North East.

I’m sure doing what I do means I pick up some ‘habits’ – I sometimes hear myself talking about how to keep your hands soft when weight training – moisturise, wear gloves, have a manicure!!

A man talking about moisturising and manicures, ha!! I’m determined to keep some of my masculine traits though – like grunting when lifting weights!!

Women’s fitness then and onto Laura, who is known as Lola at the studio.

Lola is a woman (obviously) and she decided to try weight training, in particular, my 28-Day Weight Training Challenge.

Lola started just 15 days ago and just look at her results so far:

I did say 15 days! And guess what? Lola has probably eaten MORE food than ever before – she’s just cut out the crap (pardon my French!!!).

There are no signs of dieting with Lola. Imagine achieving results like this longer term without counting calories, watching your ‘syns’ or just having shakes!!

But it’s the consistency that makes the difference.

So, a big well done to Lola so far – keep it going!

If this sort of thing has hit a chord with you – maybe you’ve been going to a slimming club for months but have hit a plateau or maybe you think you’ve tried ‘everything’ – think again because you can change, given the right information and instruction.

Could I help you?